started a topic about 7 years ago

Some months ago some ____ in a car rolled down the window and threw a cup of ice cubes at my wife who was riding in front of me. No damage just frazzled nerves. When I reviewed the footage on my Fly6 the license plate was unreadable despite the car being within 2 metres as it passed by. The detail in the footage was not good enough to successfully capture the license plate. The road was not particularly bumpy, shadows were not particularly strong.

Currently the rolling shutter effect kills image quality. I realise it's hard to overcome in any camera, this seems to be a big issue for the Fly6. Any bumpy road renders the image jelly.

bit-rate increase, and resolution enhancements are needed to be safer. I think the same improvements that will allow the footage to be used for action camera purposes will make it a better safety device. Likewise I believe higher frame rate 50 or 60 fps would surely allow that additional crucial frame where it would have been a blur at 30fps.

If the fly6 had only the functionality of an improved camera (even without lights - there are plenty of good rear lights) this would be worthy. The battery life and looping functionality is what clinches the deal compared to a gopro hero+, but the trade off seems to be image quality.

Fly6 is a great idea. I just dont feel like it really 'has my back', the way it functions currently.

Agree, cant get a readable Plate number on either Mac I own.  It seems better than nothing but lacks clarity. I have tried on a number of occasions to get a clear plate and never really can. 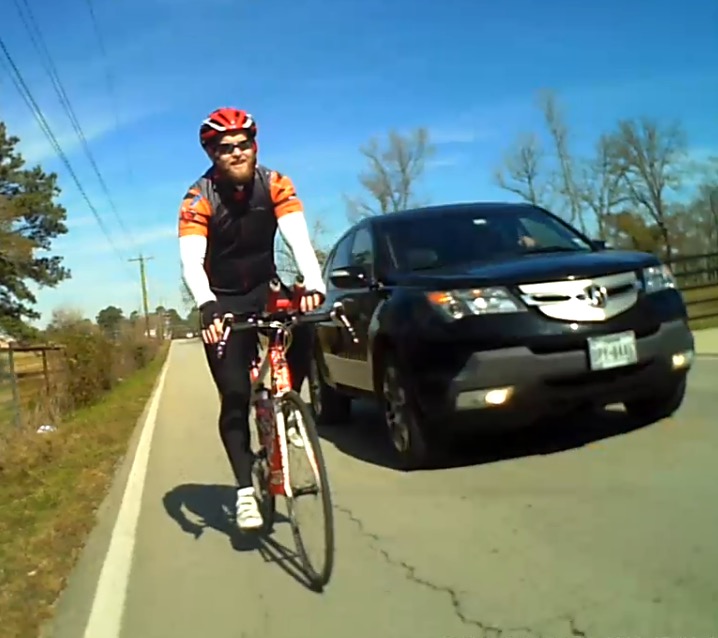 said almost 7 years ago
Hi There,

Please log this issue with our fantastic support crew. (www.cycliq.com/support)

Best thing to do is upload some Raw Footage (non compressed) and we will review the small snippet. Plates can be hard to read due to a number of external factors but some footage will help us determine if there is an issue with your Fly6 device.

I believe this issue has to do with a lot of limitations of the camera: low and variable bit rate, rolling shutter issues, frame rate and to an extent resolution.

With both my original Fly6 and my wifes current fly6 it's just a matter if luck of the plates are readable. Perhaps if the unit recorded at 50 or 60 fps, or didnt suffer from the low contrast and blotchy bit rate, it would produce a more readable image. My gopro at the same resolution is much clearer. Unfortunately price and short battery life restricts me from using one as a rear camera.

With the 1 metre rule being newly adopted in NSW and SA Fly6 sales should increase hopefully, but the unit should be improved to serve riders better.

I will send support this link...